“Approaches to Research on Palestine and the Palestinians” / closed workshop 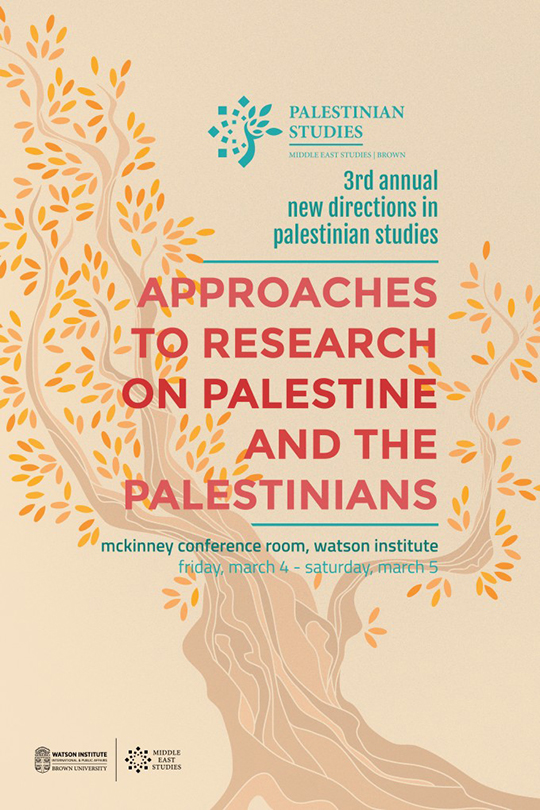 The topic of this year’s closed workshop will discuss “Approaches to Research on Palestine and the Palestinians.”

Academic knowledge production on Palestine and the Palestinians has long been shaped by an ongoing and deeply internationalized colonial encounter, by the symbolically and religiously saturated place of the “Holy Land” in the global imaginary, and by the persistent struggle for freedom and self-determination by Palestinians despite the massive ruptures they have experienced since the late nineteenth century.  For a variety of reasons, the field of Palestine and Palestinian studies has undergone a transformation over the past two decades. It has rapidly grown quantitatively and qualitatively, with new lines of inquiry pushing in several new directions simultaneously.

Since then, funds were raised to endow the continuation of NDPS meetings and the creation of a post-doctoral position in Palestinian Studies. 2016-17 candidate is Areej Sabbagh-Khoury.

This is an opportune moment, therefore, to step back and re-evaluate NDPS in order to think about the best ways to move forward over the next three to five years.