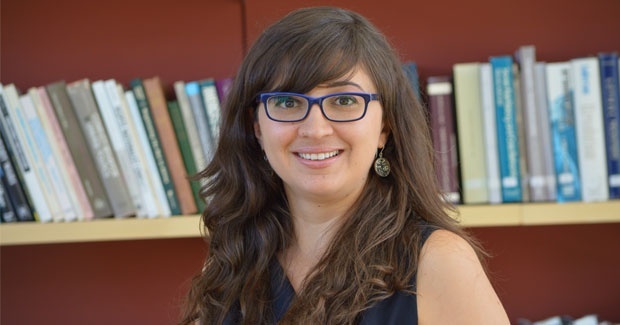 Areej Sabbagh-Khoury was the Inaugural Post-doctoral Research Associate in Palestine and Palestinian Studies at Brown University 2016-2017. She is also an associate researcher at Mada al-Carmel – The Arab Center for Applied Social Research. Her current book project examines relations between members of leftist Zionists kibbutzim and Palestinian villagers in Northern Palestine within a settler colonial framework. Sabbagh-Khoury completed her Ph.D. in the Department of Sociology and Anthropology at Tel Aviv University. She contributed to several book chapters and articles on citizenship, memory, gender and settler colonialism, among them “Palestinian Predicaments: Jewish Immigration and Refugees Repatriation.” She also co-edited two volumes of The Palestinians in Israel: A Guide to History, Politics, and Society: the first volume was published in 2011 and the second on December 2015 (both volumes were published in English, Hebrew and Arabic). She has received several awards and grants for her research, among them the PARC fellowship; the Fulbright Post-doctoral Scholar Award year 2015-2016; the 2015 Ibrahim Abu-Lughod Post-Doctoral Fellow at the Columbia University.